2 KEY POINT 2 ∥ rise 와 raise rise ― rose ― risenvi. 일어나다 raise ― raised ― raisedvt. 올리다, 키우다, 모금하 다 Smoke rose from the factory chimneys. She raised her finger to her lips as a sign for silence. The man was raised in the city. He raised the funds by selling newspapers. 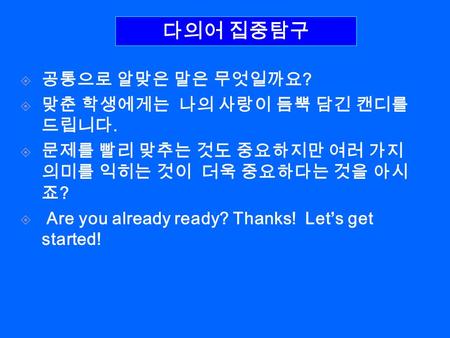 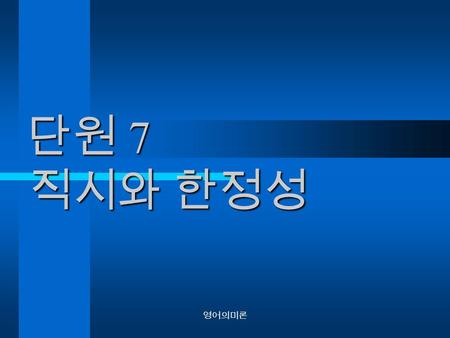 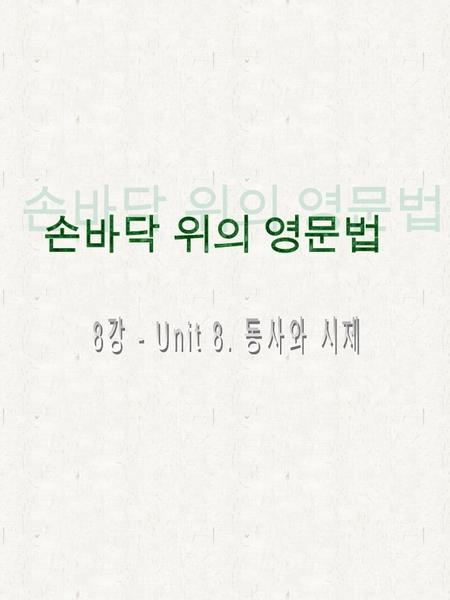 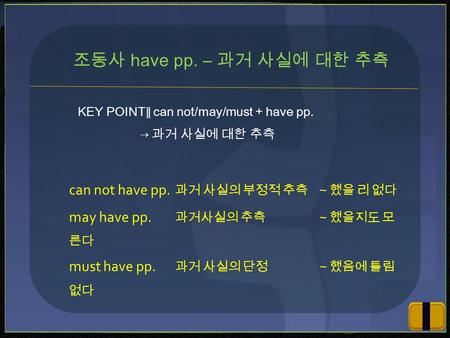 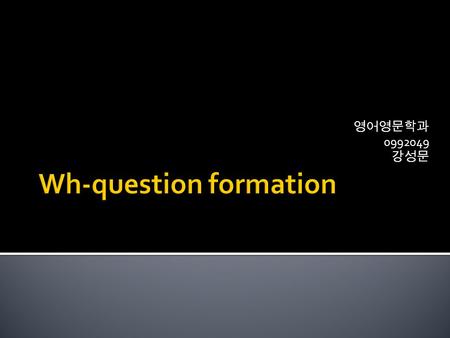 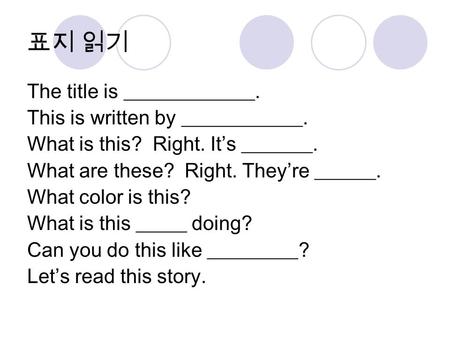 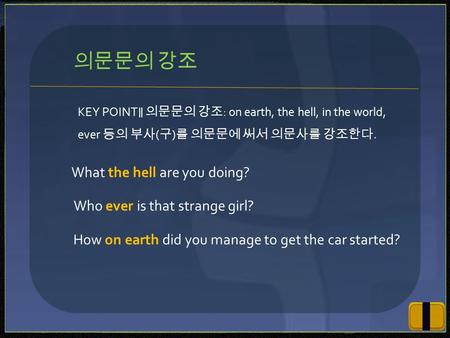 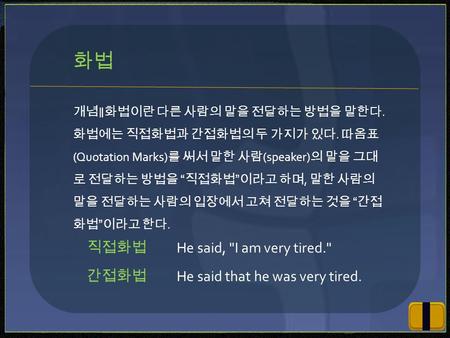 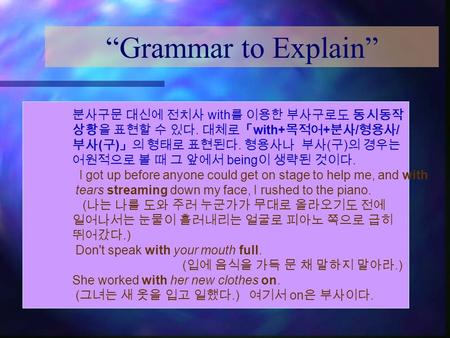 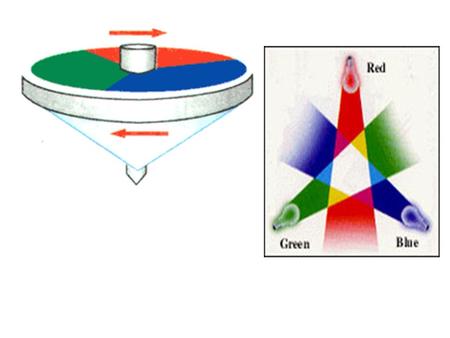 Mechanical clocks were invented in the northern hemisphere by inventors who were trying to make models of the sun's movement in the sky. To watch the. 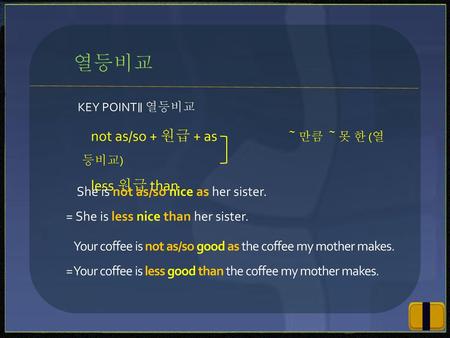 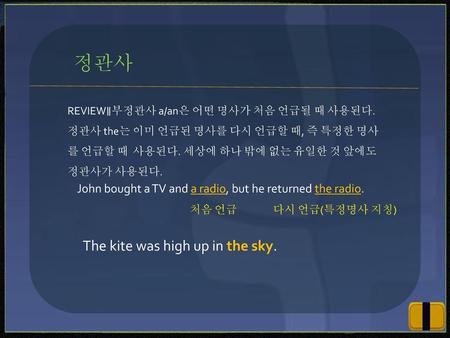 정관사 The kite was high up in the sky. 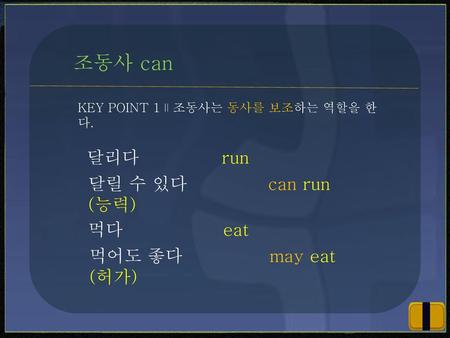 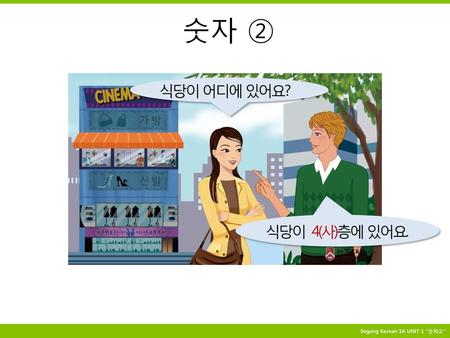 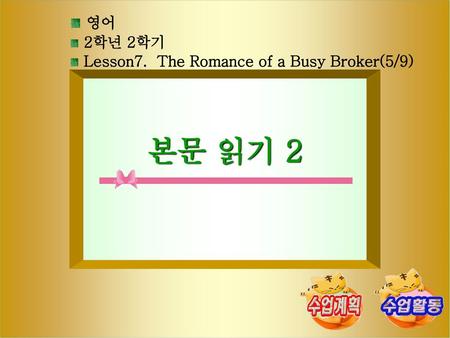